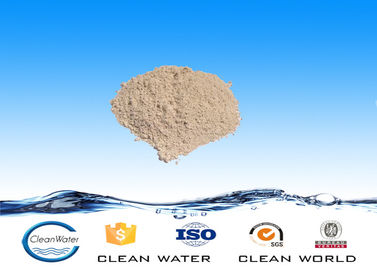 The agent could reproduce rapidly in biochemical system and grow bio-film in padding,it transfers ammonia nitrogen and cnitrite in waste water to harmless nitrogen which could release from water,to degrade ammonia nitrogen and total nitrogen rapidly. Reducing stink-release,inhibiting the growth of putrefying bacteria,reducing methane,ammonia and hydrogen sulfide, decreasing atmospheric pollution.

The tests show that the following physical and chemical parameters on bacteria growth is the most effective:

Dissolved oxygen : aeration tank in sewage treament,dissolved oxygen content is 2 mg/liter.The metabolic and regrade rate of bacteria could speed up by 5-7times with fully oxygen.

Micro-elements: proprietary bacteria group will need a lot of elements in its growth, such as potassium, iron, calcium, sulfur, magnesium, etc., normally it contains enough mentioned elements in soil and water.

Salinity: it is applicable in high salty water,the maximum tolerance of salinity is 6%.

When the contaminated area contains biocide,need to test the sffect to bacteria.

Our products are sold all over the world, you can rest assured.

描述 描述
Get a Quote